The Loudest Sound in Indie Rock

Philadelphia has had plenty of reincarnations over the past four years. The city’s music scene has ebbed and flowed with college calendars and eviction notices, always able to pick itself back up for syllabus week and through community outreach. Inspired by the tight-knit framework of their home base, Past Life has been through as many iterations and inspirations. The version displayed on their debut LP, Window Shopping Economics , flips the script on its own album title.
‍
Past Life isn’t idly picking over influences, instead strengthening the genre fusion that made their EPs Triple Nothing and The Loudest Sound so memorable. The personnel hasn’t changed—long-time producer Gary Cioni (Crime in Stereo) returns!—but the persistence has been upgraded. By aligning influences as diverse as their DIY contemporaries with an underlying love for hip-hop and pop music, Past Life has created an alt-rock sound that is as energetic and no-holds-barred as their live shows, which have criss-crossed the country countless times over.
‍
Window Shopping Economics operates with maximalist logic and mainstream aspirations, but still bleeds like the band that’s cut their teeth in basements. “My Winner” is a slice of sticky power pop that places equal weight on exultation and self-reflection. The “get more chill” logic of “Den of Thieves” gets its pedigree from an antsy synth, while “Shadows” and “Better Tomorrow” offer a more contemplative, ballad-driven side. This LP offers something for everyone while also offering a lens into a band’s mental state, tour diary, and interpersonal relationships.
‍
Past Life’s been sitting on the record of their present lives, and they’re ready to cash in.
-James Cassar 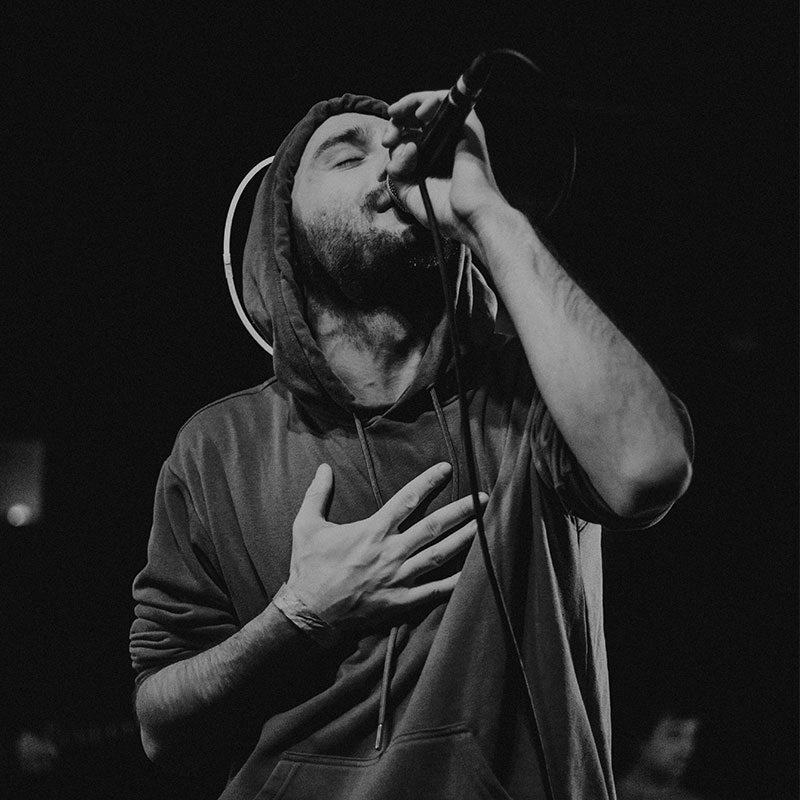 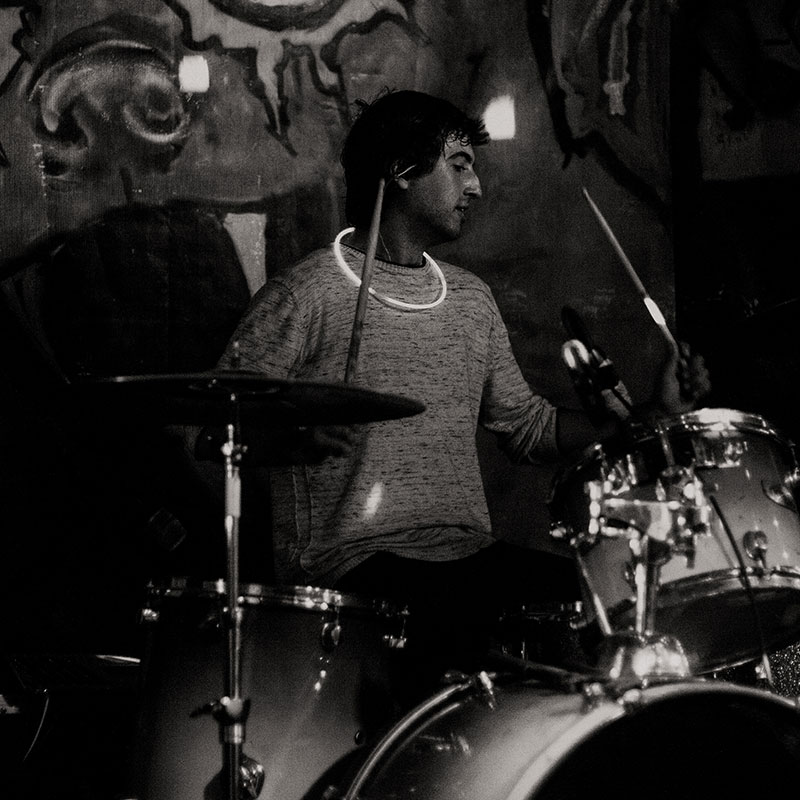 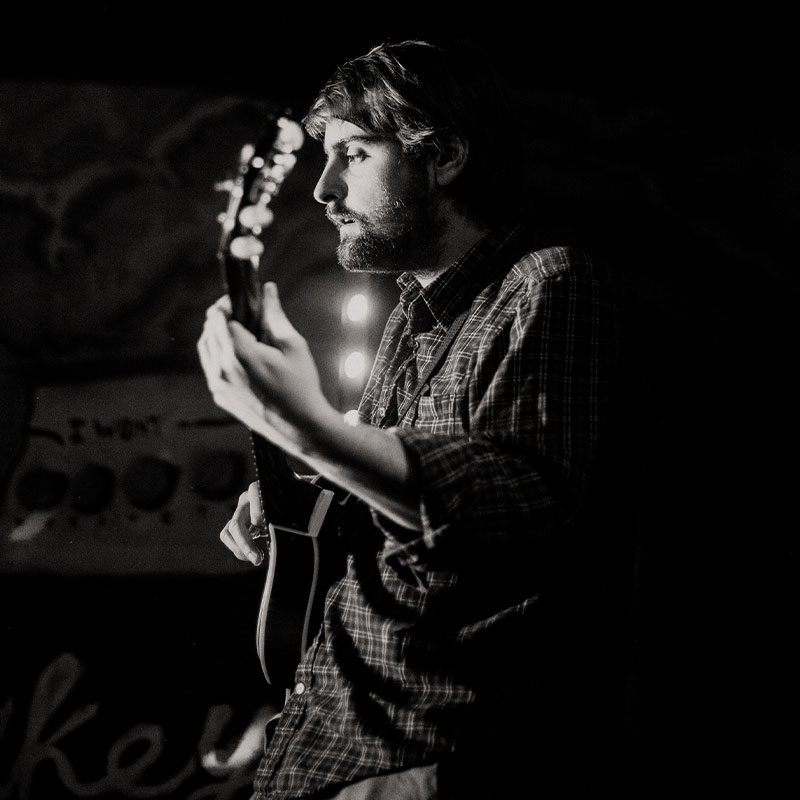 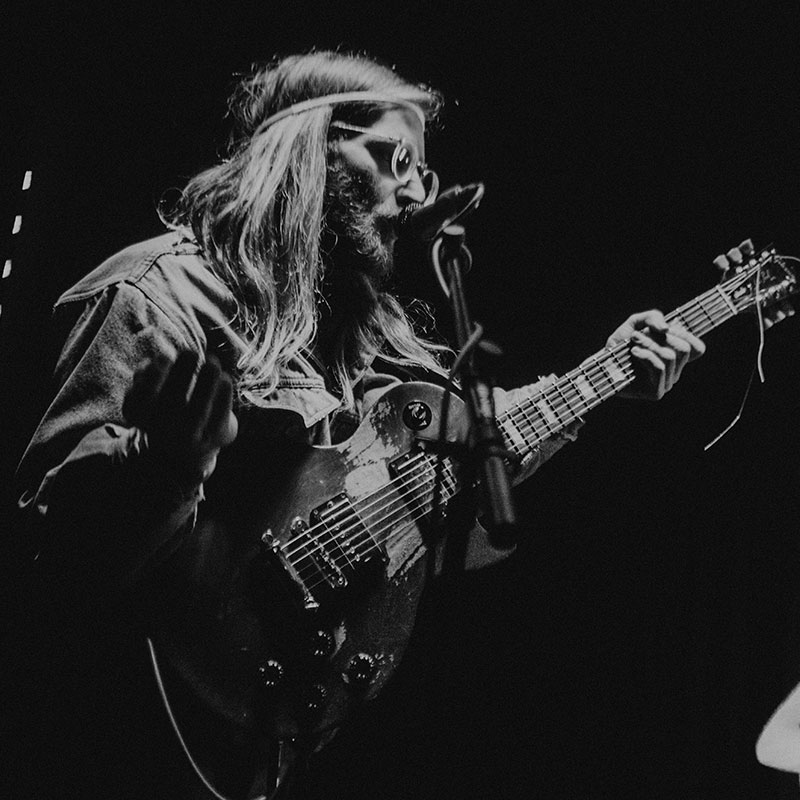